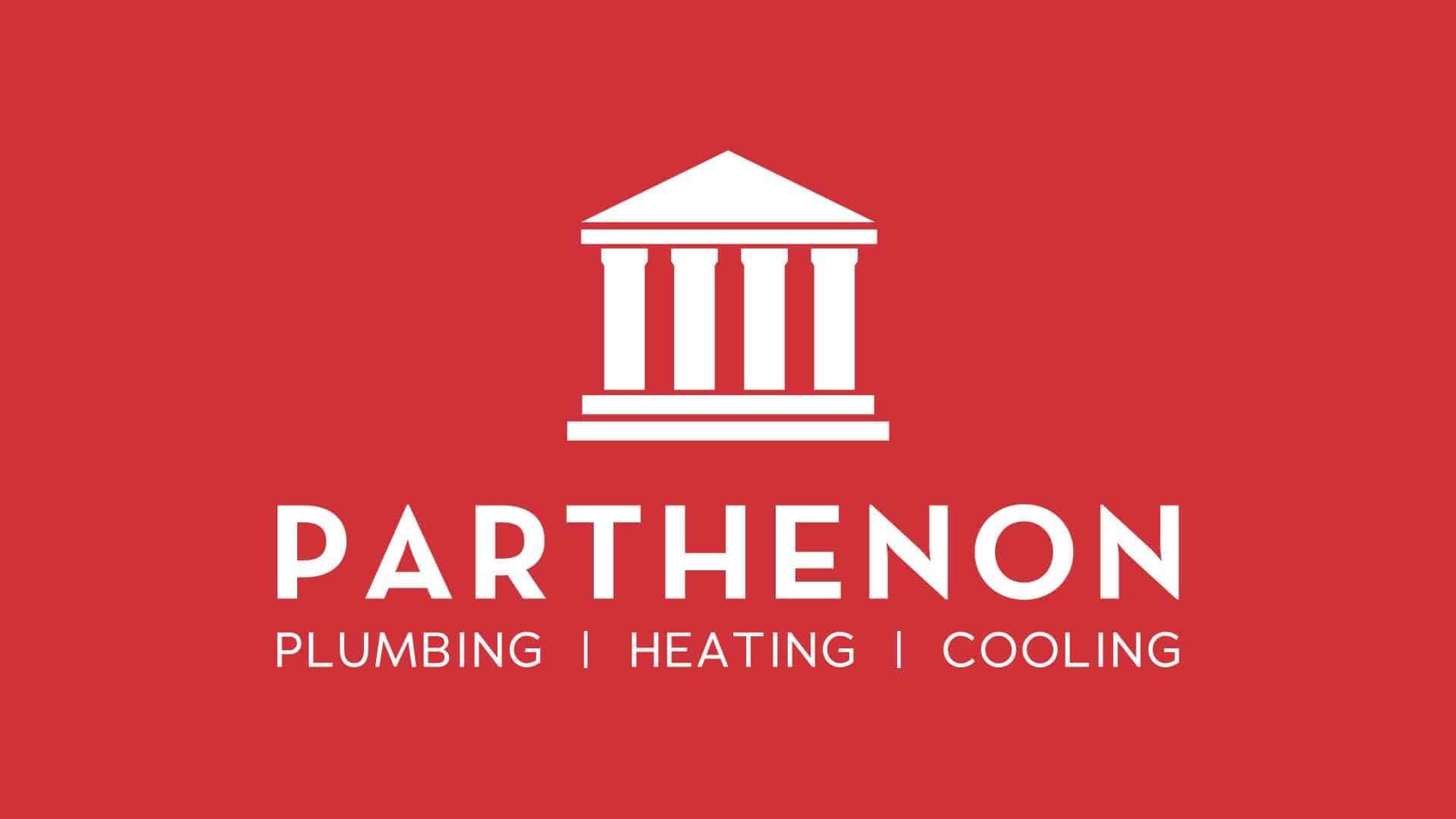 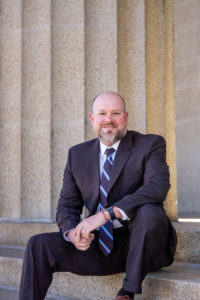 Johns joins Parthenon to take the lead on the overall business strategy and day-to-day operations. He assumes many of the responsibilities and duties of Founder and newly appointed Director of Construction (formerly CEO) Larry Felts.

“It is with much pleasure and excitement that we welcome Eric into the Parthenon Family,” said Felts. “His business experience of 20 plus years as an owner, manager and entrepreneur, in addition to his stand-up character, falls directly in line with Parthenon’s current needs and upholds its long-standing values of integrity and service.”

Johns spent the last 10 years in Nashville’s healthcare industry, where he focused on technology and services that improve care and lower costs for patients and payors. He achieved President’s Council year over year by exceeding sales benchmarks by 120% at each stop.

In 2014, he was named Healthstream’s Sales Person of the Year, in what was his final full year with the company before advancing into his roles as Vice President of Business Development at RoundingWell in 2015 and Salus Risk Solutions in 2018.

“It’s an honor to be named the President of Parthenon Plumbing and build on the solid foundation established by Mr. Felts,” Johns said. “Like I’m sure is the case for many of our customers, I was drawn to the people at Parthenon and the company’s values. The small business environment has defined my career while Parthenon’s focus on people reminds me of home.”

Johns is a native of Paragould, Ark. where his family owned and operated Jetton Heating & Cooling.

“I didn’t ever think I would be following in my family’s footsteps,” Johns said, “but when I met the team here it was evident that it was time for me to step out from healthcare and take the lead with Parthenon. I believe that God opened doors to present me with this opportunity.”

He moved to Nashville in 2002 after becoming the first in his family to graduate college, with a Bachelor of Business Administration (B.B.A.) with a focus on Healthcare Management from Harding University in Searcy, Ark.

Johns lives in Brentwood with his wife Rebecca and four kids Abigail, Ansley, Camdyn and Katelyn. He spends his free time in the community as a Deacon at Woodson Chapel with a focus on outreach and benevolence. Eric also serves as the President of the Mustang Athletic Club: focused on giving student-athletes and coaches at Lipscomb Academy everything they need to be successful on and off of the playing surface.

Parthenon Plumbing, Heating & Cooling, LLC is a locally owned plumbing and HVAC company focused on residential service and commercial construction. Parthenon was founded in 2008 by Larry Felts with the purpose of serving his community with his expertise from a life-long career in the industry. Today the business employs a team of 35 and has grown to serve all across the Middle Tennessee region.